JOIN OVER 600 ATTENDEES IN TAKING A STAND FOR LIFE ON THE PENINSULA!

Your courageous support means that the Peninsula can be a safe place where women can find the help and hope they need to choose life for their babies.

It’s an incredible blessing when local businesses stand with us to support the most vulnerable in our community, and we hope you’ll join us as a sponsor. 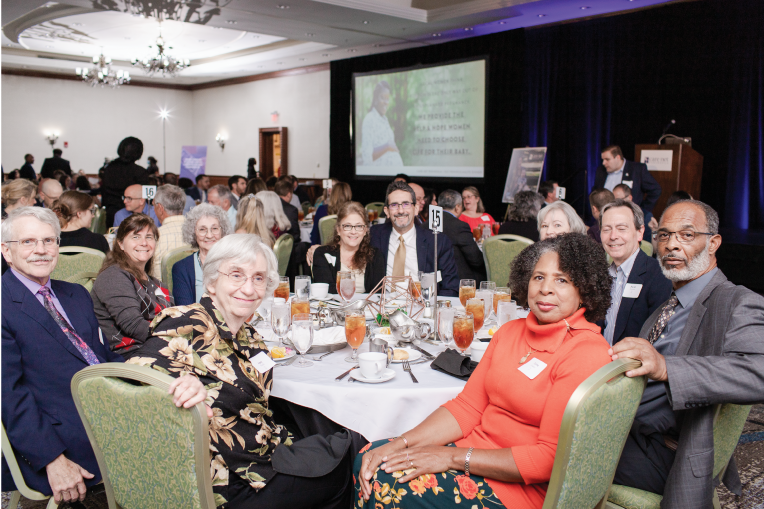 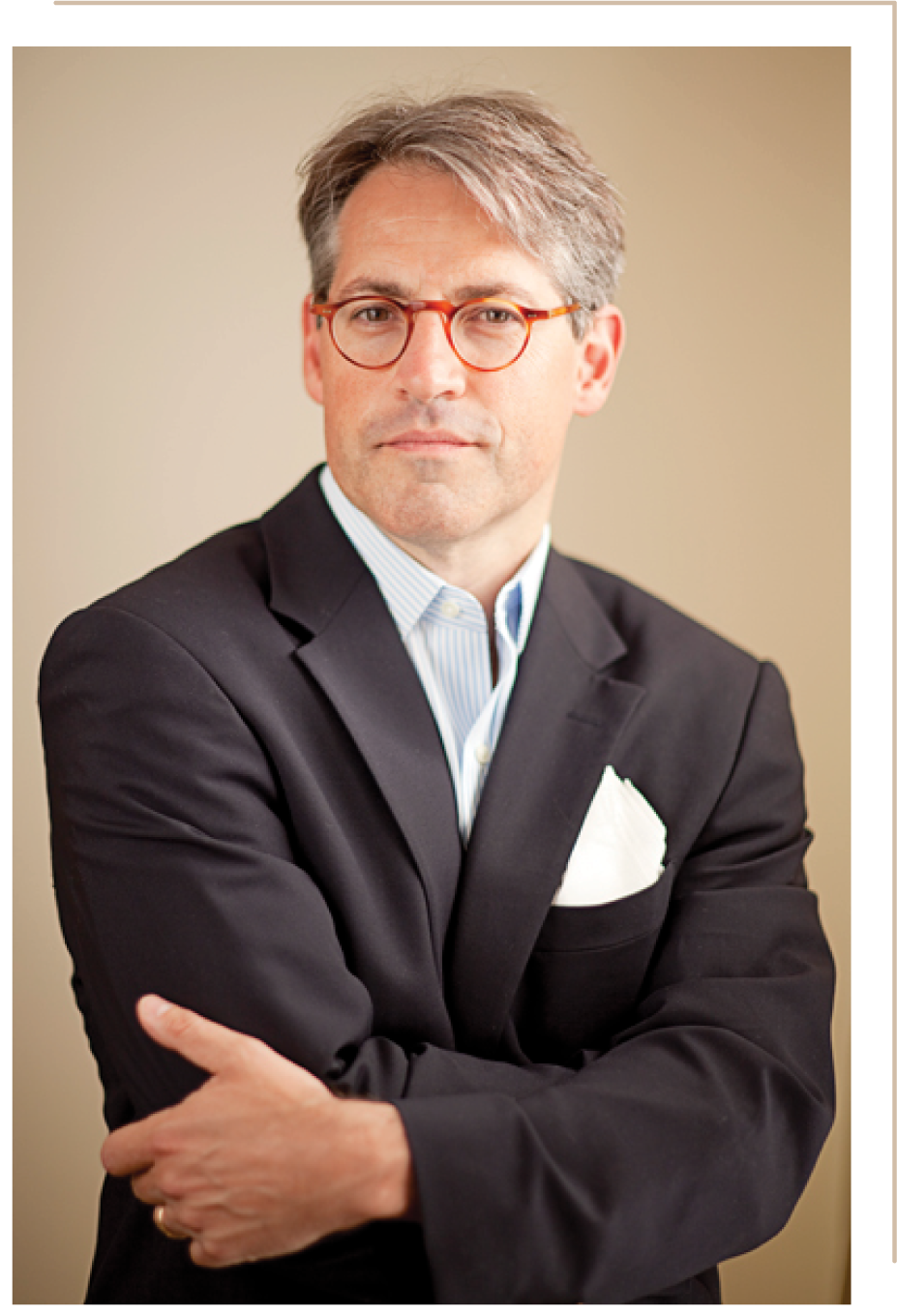 Eric Metaxas is a New York Times #1 bestselling author whose biographies, children’s books, and works of popular apologetics have been translated into more than 25 languages. He is also the host of the Eric Metaxas Radio Show, a nationally syndicated radio program heard in more than 120 cities around the U.S. Metaxas speaks and travels widely and has been featured as a cultural commentator on CNN, MSNBC, and the Fox News Channel, and the likes, as well as numerous radio programs.

ABC News has called Metaxas a “photogenic, witty ambassador for faith in public life,”. An outspoken leader for human rights, Eric and his wife Susanne were jointly awarded the Human Life Review’s “Great Defender of Life Award” in 2013.

Verbal “Thank You” recognition as a Platinum Sponsor on stage.

Social media recognition before and after the event.

Recognition as a Gold Sponsor during 30-minute pre-event scrolls.

Logo and direct link on the event website and registration page.

Logo in the event program.

Recognition as a Silver Sponsor during 30-minute pre-event scrolls.

Logo and direct link on the event website and registration page.

Logo in the event program.

Name in the event program.

Care Net Peninsula is a 501(c)3 non-profit on a mission to bring practical help and hope to women facing unplanned pregnancy decisions on the Peninsula.