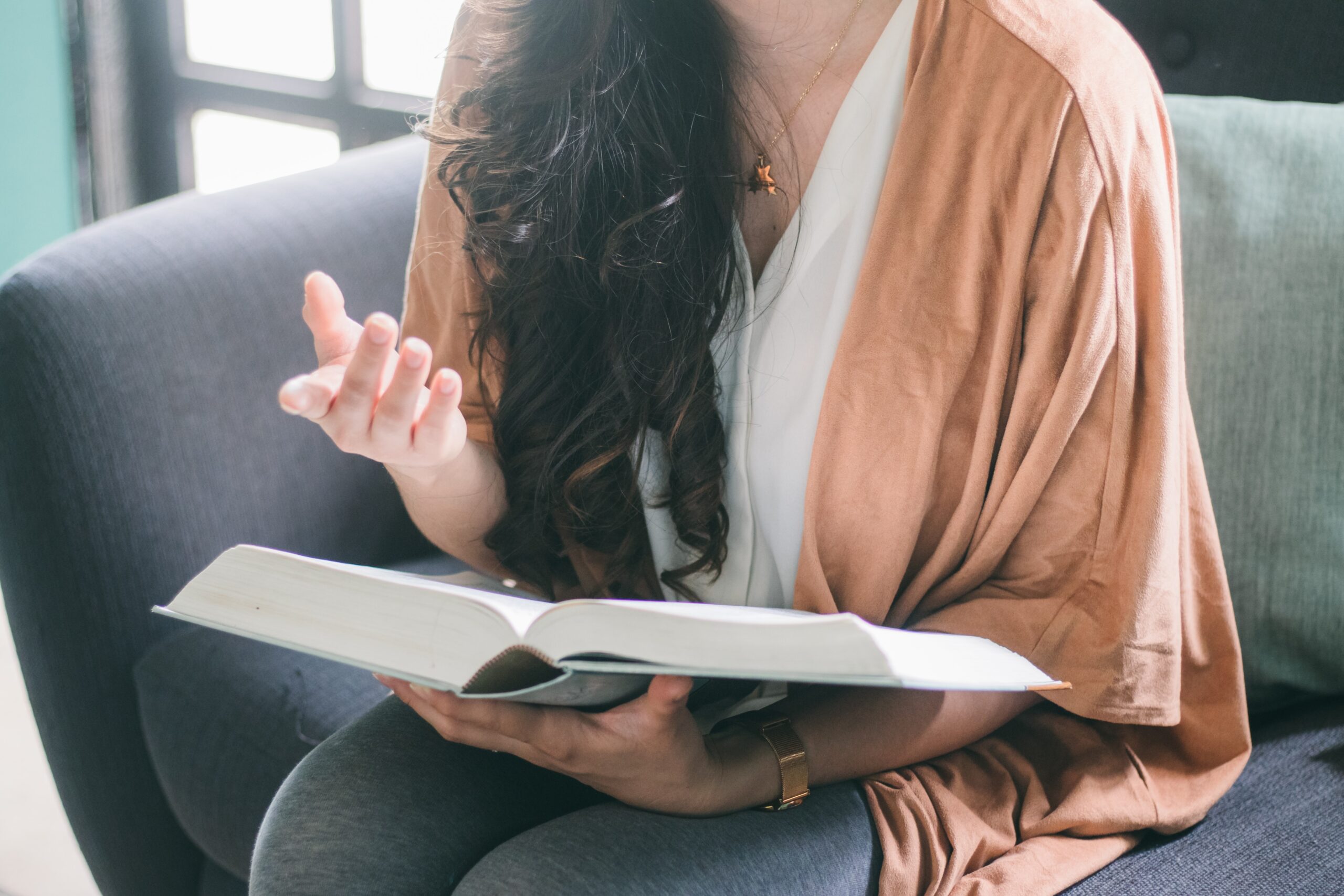 Danielle* came to our clinic alone.  Pregnant with her first child, she was confused and conflicted over the wide range of emotions she was feeling.  Her boyfriend had told her he would support whatever decision she might make, but he also let her know he would prefer she abort.  She was disappointed in his reaction.  While the pregnancy was not something she had wanted or planned, she had hoped he might express more concern over the difficulty of her dilemma.

Danielle had grown up in church and she held a deep conviction that abortion was wrong.  As her advocate shared information about abortion, those moral objections began to surface.  Her advocate then helped her visualize what support she might have if she were to carry this child.  Much to her surprise, Danielle was able to think of multiple people in her life who had already expressed a desire to come alongside her.  As the fog began to lift, Danielle was able to reconcile her own personal belief system with the decision that was before her.

Her advocate then shifted the conversation to the most important question of all.  Was Danielle right with God?  She wasn’t sure.  Her advocate asked permission to share the gospel and she consented.  Danielle then prayed to receive Christ.  Her advocate was also able to offer Danielle a spiritual mentor from a local church who could help Danielle grow in her relationship with the Lord. Praise God for his faithfulness and that Danielle chose life for her baby and life eternal with Jesus.

* Name changed for privacy, story written by one of our advocates 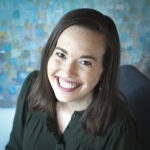 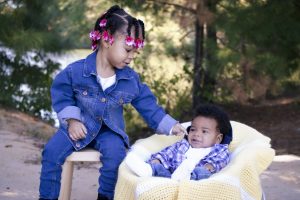 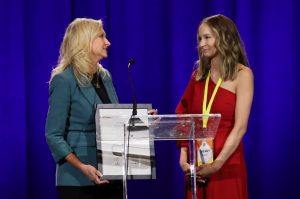 Her advocate then shifted the conversation to the most important question of all. Was Danielle right with God? She wasn’t sure.