“So shall My word be that goes forth from My mouth; It shall not return to Me void, But it shall accomplish what I please, And it shall prosper in the thing for which I sent it.” Isaiah 55:11​

Abuse. Neglect. Drug addiction. Scary and sad words that are spoken all too often in the consultation room. How does a child cope with such a home? Some build a wall. Not a physical wall, of course, but an invisible one. One that protects a fragile mind from the full range of emotions that would normally flow from such an environment. Many learn to cope with the help of the wall. Some find the wall a continued source of protection and comfort as they transition into adulthood and face new challenges. This was Kristen’s experience. Somehow, by the grace of a God who she did not know, she was able to forgive and could even speak kindly of her parents. Yet the wall was still intact, helping Kristen cope with the stress of an unplanned pregnancy. 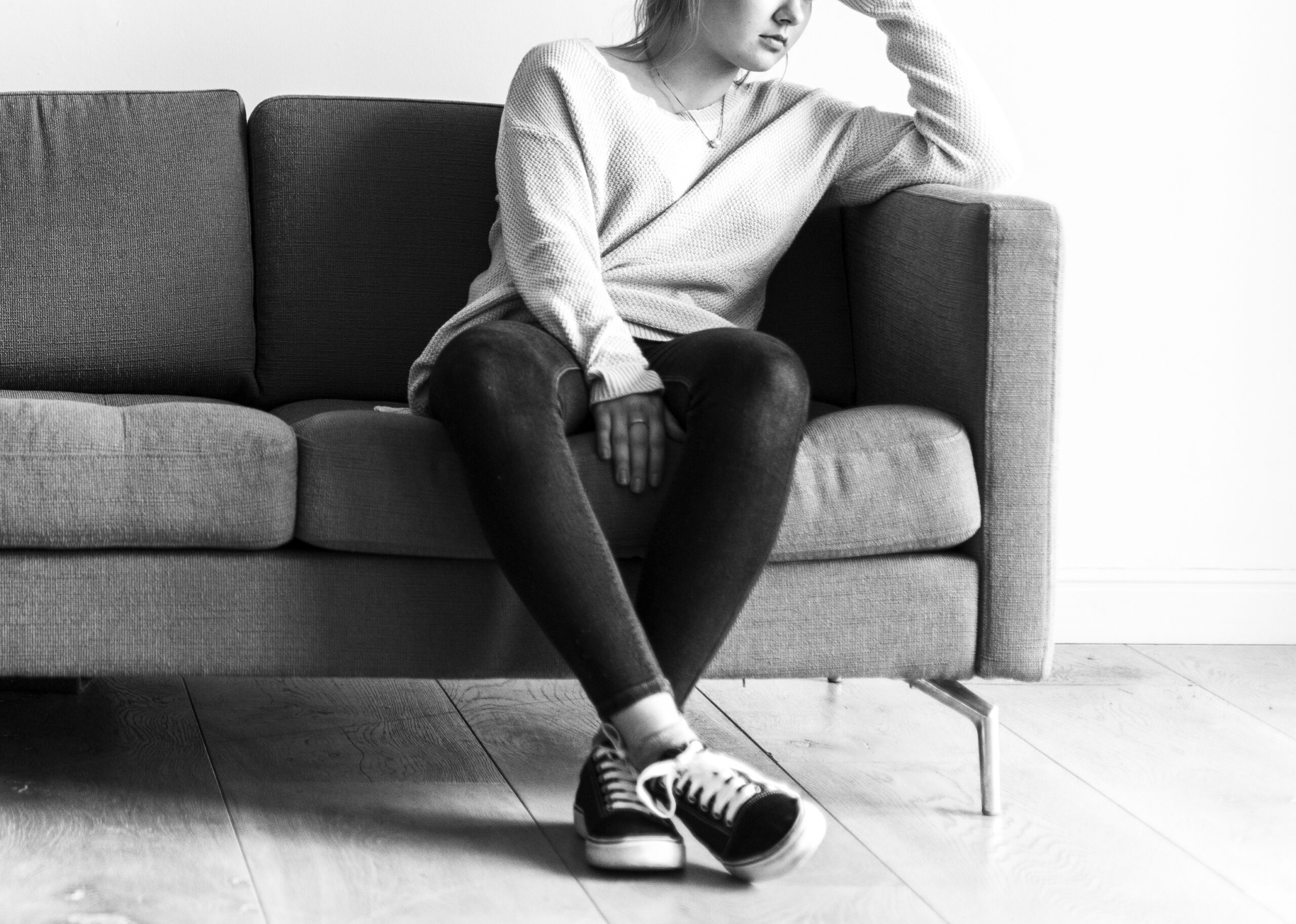 This was not her first time facing this situation.

Kristen had a history of pregnancies, some ended in abortion, some had ended in miscarriage, one even ending in the life she now calls “daughter”.

She knew the wall was there. Kristen spoke of her lack of ability to feel emotion, she spoke of her logical, left-brain that helped her think about her situation in an objective manner. It was those attributions that allowed Kristen to divorce the feelings she has for her daughters from the feelings she might have for her unborn child. Kristen recognized the inconsistencies in her thought process, but she had come to love the wall and wasn’t about to abandon it in the midst of a crisis.

Like many of our clients, Kristen had a Grandma who loved Jesus and a mom who found Him useful sometimes during her journey to healing. But Kristen rejected the idea and instead chose to think of God as a force. And that was understandable. When a person has suffered much at the hands of those who are supposed to love and protect them, the concept of a loving and gracious Heavenly Father can be hard to grasp. But Kristen was open and allowed us to share the Gospel with her.

Kristen listened intently and even asked some questions. Was the wall coming down? Only our Lord knows. But by the end of her consult, Kristen was beginning to see that this wall wasn’t such a great help after all.

Kristen affirmed the need for counseling, and even more surprisingly, she accepted a copy of the Jesus Storybook Bible to read to her daughter. Our Lord is the only one who knows his plans for Kristen and the life she is carrying. But one thing we do know, His Word never returns void and so we rejoice for every opportunity we have to share his great love for sinners like Kristen. For sinners like you. For sinners like me. 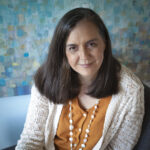 The overturning of Roe has caused new myths to pop up and old lies to resurface. Let’s examine two myths about deceptive clinic practices and eradicating critical intervention in particular circumstances. 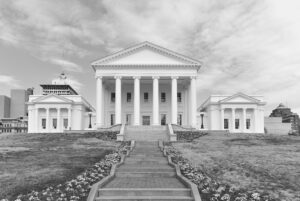 In the midst of all the negative information surrounding pregnancy centers since the overturning of Roe, we have some GOOD NEWS to share!

Sharing the Truth: We Care About Moms and Babies

We keep hearing how Pro-Life means you are only Pro-Birth – but we all know that is the furthest thing from the truth . . . especially for every member of the Care Net Family. So let’s unpack this myth a little more below:

It is noisy out there . . . let’s take a deeper dive together into some of the false claims going around about Pregnancy Centers, like Care Net Peninsula, to help you separate myth from fact.